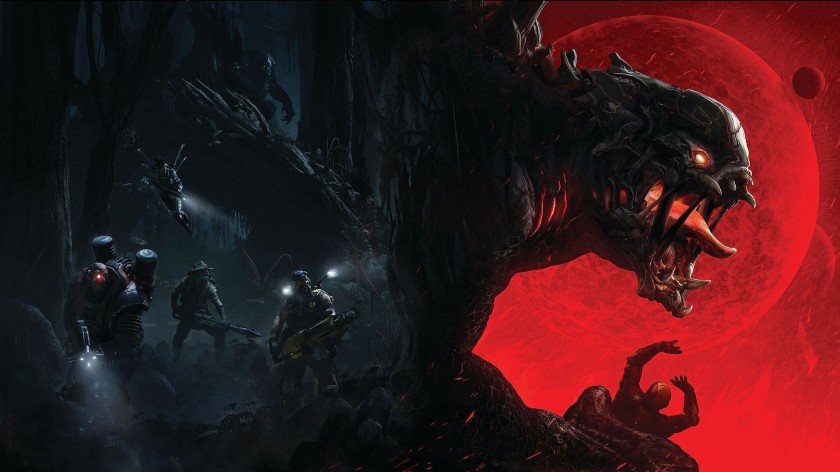 Evolve launched in the first quarter of 2015, to so so reviews and poor player retention. Despite stunning graphics and a unique hook the game just didn’t stick. Some blamed the complicated learning curve for new players, others the intense reliability on coordination between team mates, while many grew annoyed with the over priced DLC.

However over a year after its retail release Evolve has re-entered a beta format on PC as Evolve: Stage 2.

Stage 2 brings with it a litany of changes, including gameplay and balancing adjustments, such as allowing all hunters to dome the monster. The game will transition to a free to play model, with new players gaining access to a revolving assortment of hunters and monsters, while legacy players will have access to all previously purchased content.

Developer Turtle Rock hopes the changes will draw in new players and add to the long term player retention they had initially hoped for. Stage 2 is available now on PC and will relaunch in the near future on consoles.