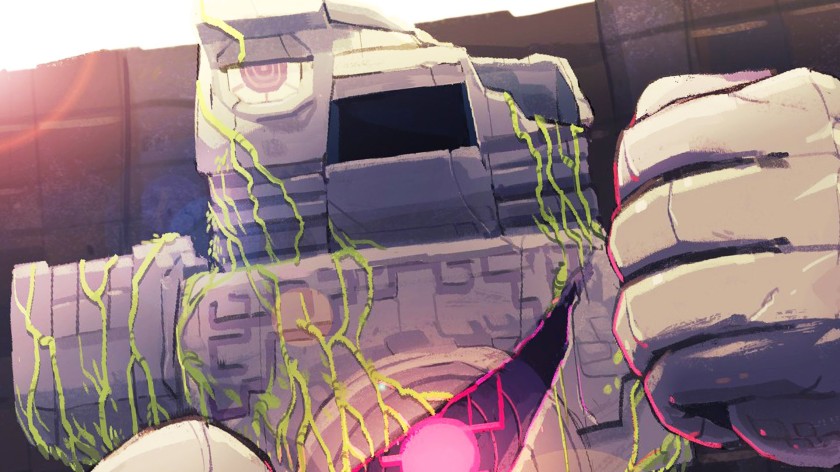 Get enough presents for Christmas? Well Playstation has a late Christmas gift just for you. The Playstation Plus lineup for January 2017 has been announced and is coming your way soon. And within this line up are some familiar kinds of titles.

First off we have another phenomenal Double Fine title. In the past, Playstation Plus subscribers have received both Broken Age Part 1 and 2 and The Grim Fandango Remaster. Now choose your own adventure fans can delve into Day of the Tentacle Remastered. Day of the Tentacle is a remastering of the classic 1993 graphic adventure game by Lucas Arts. The game is the sequel to the famed Maniac Mansion and revolves an unlikely trio working together to stop a giant purple tentacle from taking over the world. With time travelling, unique puzzles and mind bending this one will be another enjoyable experience for fans of the genre.

Next up we have a spiritual successor to Shadow of the Colossus. In a world beyond ours lie the titan souls, the source of all life. But they are guarded by their titans. Who a lone warrior must defeat with nothing but his bow and arrow.

This month also includes the intensely dark and brutally sadistic realism of survival sim This War of Mine: The Little Ones.  The Swindles Cyberpunk, crime riddled world of sneaking into procedurally generated buildings and running away with all the cash. Hectic combat racer Blazerush. And puzzle, adventure game Azkend 2.

For all your Playstation Plus info and anything else to do with playstation or games, stay tuned to Thenerdstash.com.