This is an experiment to see if someone with no idea how to make a video game… can make one on their own.

This week we break down the goals of this series, explore what is achievable, settle on an idea, and choose an engine to work with. 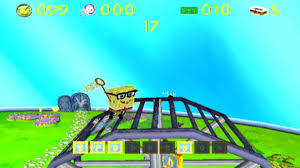 I’ve been playing video games since I was five years old, and writing about them since I was 19. I’ve gone from playing Spongebob Squarepants: Revenge of the Flying Dutchman, to writing complex breakdowns of the games industry at large and how it relates to social, political and personal issues. However I have such a small understanding of how something so pivotal to who I am is created. I don’t understand the difference between creating art for video games, and illustrating a book. I wouldn’t know where to start when it comes to good level design. I have a lot of experience as a writer, and can understand the process for writing a game, but not how to make it meaningful. I literally have no idea how to code. Apparently there are various languages within coding. What does that even mean???

Therefore I am conducting this experiment. An experiment to see whether someone with no experience, education, or understanding of game development can learn the ropes. I’m going to take you through a step by step breakdown of everything I learn when creating my first video game, and I’m going to do it over the next 3 months, in a five part series.

Yes, I may ask for advice from experienced game developers along the way when I get stuck, but the point of this is to make everything on my own. Wish me luck, because from what I’ve been told, this is not going to be easy. 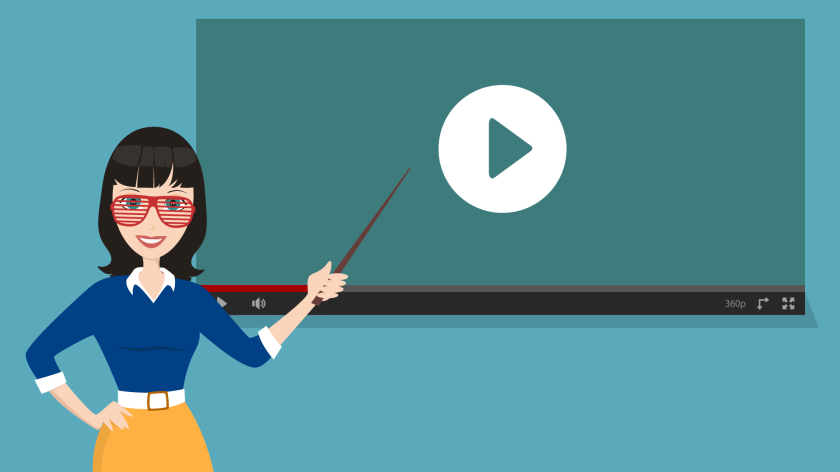 About Me and my Experience

OK, so first things first; let’s break down who I am and what transferable skills I might have to aid me. My names Chris Bowring and I’m 21 years old. My name and age aren’t really skills, but it’s a good place to start.

What is Actually Achievable?

When deciding what to make as your first game, the options are limitless. However with a little research you’ll soon find you NEED to limit your options rather substantially. I’m not going to make a competitor to Red Dead Redemption in 12 weeks. A total of 10 studios worked on Assassin’s Creed: Unity (2014). Assassin’s Creed 4: Black Flag (2013) only had 7-8 studios working on it, and it employed a team of nearly 1000 people. Assassin’s Creed IV: Black Flag producer Martin Schelling and Mission Director Ashraf Ismail both stated that they began the project in the summer of 2011, so that means the game was in development for around two and a half years. I don’t have that kind of team size or development time, so let’s start with something smaller.

Games Created by one Individual

Let’s take a look at what is achievable as a solo developer. What scope is realistic when the entire games development rests on your shoulders?

Games Created in a Short Period of Time

Time is also a crucial factor. I have a short window to produce a final product, so I can’t afford to get hung up on the little details. Game Jams have become rather common. Developers of all backgrounds and experience levels team up, and put out the best game they can within a 48 hour window. I have a bit longer than 48 hours, but I’ll also be learning as I go, so these could be some good references for what I could actually create. These were some of the best projects from the Game Makers Tool Kit Game Jam, which had over 700 applicants.

What are my Inspirations? 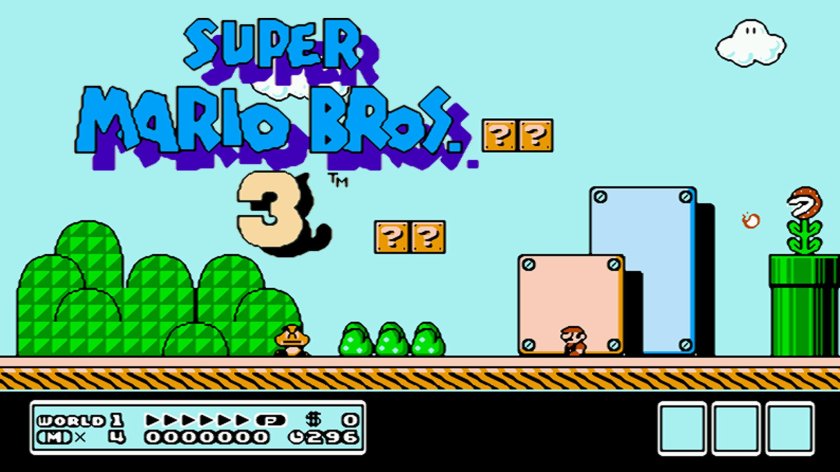 So from the examples above we can learn a few things about what to consider when making a game on your own, in a short period of time.

After completing this research I considered some games that meet this criteria and that I’d like to create something similar to. My personal inspirations for this project include; Super Mario Bros., Super Meat Boy, Super Time Force and Super Hot. I’m going with all the supers, except Super Man 64.

I’ve been fairly triggered/engaged in the ongoing conversations around video games in the United States. President Trump has gathered various individuals from the video game industry to discuss the impact of games on American youth. These conversations are topical and something I’m very passionate about.

Therefore for this project I will designing a 2D platformer focused on video game violence.

What Software/ Engine should I use to Make My Game?

This is a big one. When you put together a video, you use Premiere Pro and After Effects. When you edit a photo or create an illustration, you use Photoshop and Illustrator. So what is the best software to use when making a game, specifically your first game? From extensive research it ended up coming down to two finalists, Unity and Game Maker Studio 2. RealTutsGML provides a video with a pretty reasonable breakdown of the two options. 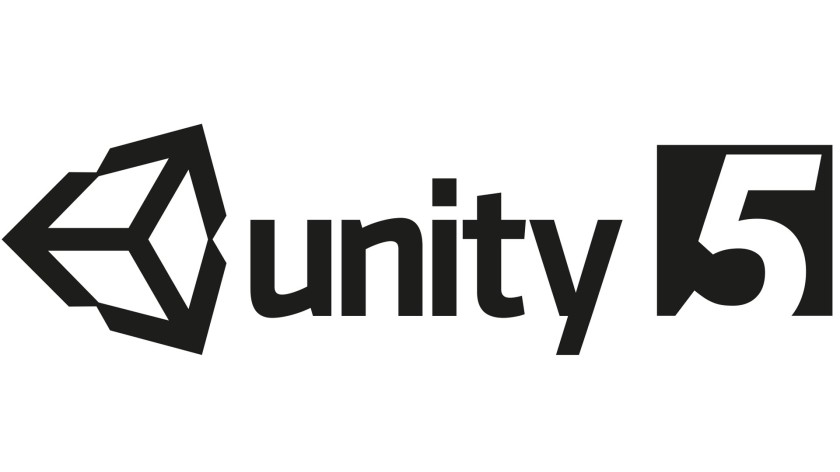 Unity is a cross platform game engine that allows you to produce games for desktops, consoles and mobile devices. 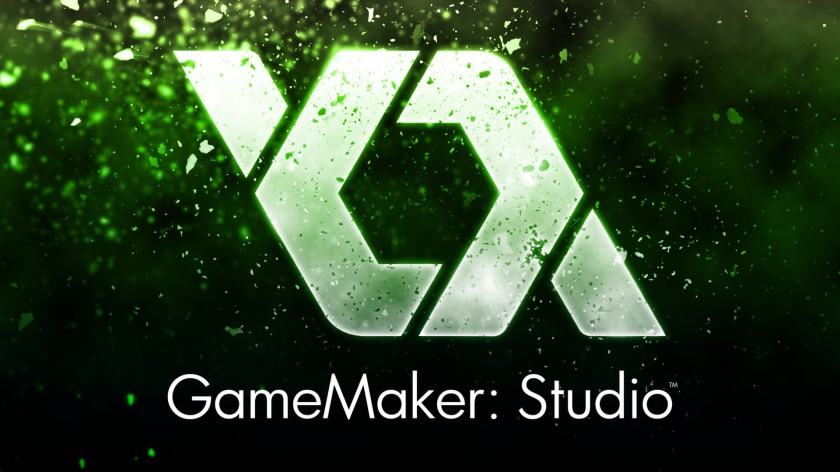 Game Maker Studio 2 claims to be the most intuitive software for developing 2D games. You can produce games for desktop, mobile, PlayStation 4 and Xbox One.

“Making games development accessible to everyone means taking away the barriers to getting started. Using our intuitive ‘Drag and Drop’ development environment you can have your game up and running in a matter of minutes without ever having to write any code! GameMaker’s built-in language (GML) helps you learn to program as you go and not jump in at the deep end of coding.”

That all sounds pretty good to me.

From this breakdown I believe Game Maker Studio 2 is the best option for this project. Both Unity and Game Maker are capable of creating great 2D games. Both software provide extensive tutorials and support. Both software are capable of publishing on multiple platforms and offer a free trial. Yes, Unity offers the choice of three different coding languages compared to Game Maker which forces you to use GML, but Game Maker’s drag and drop feature will be invaluable to someone like myself, who has no programming experience and is trying to put together a prototype quickly.

Conclusions for This Week 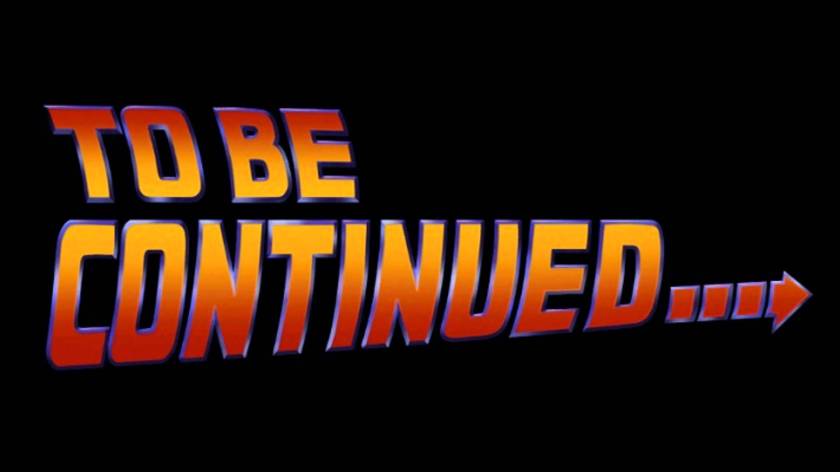 So we’ve highlighted what we aim to accomplish with this project, broken down my skill set, researched what kind of project is achievable, narrowed down the project to a 2D platformer with a core theme, and decided which software we’re going to make this game with.

It’s now time to download the free version of Game Maker Studio 2 and see what we can achieve in our first week of development on Video Games Made Me Violent.