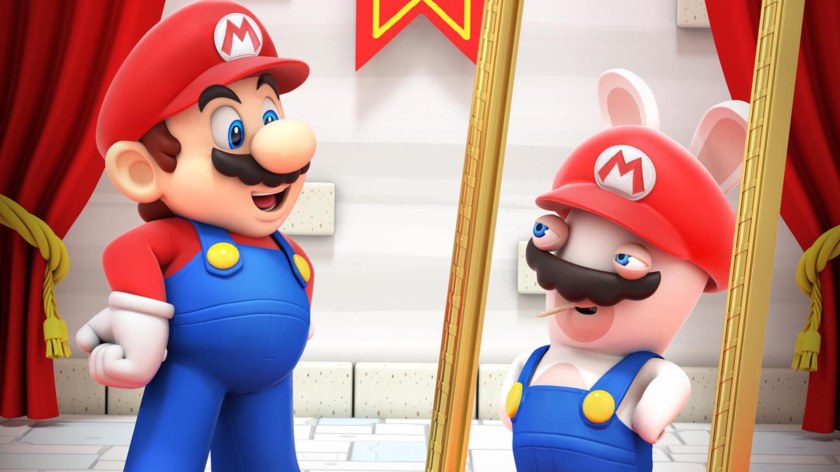 Every month, the Quiet Stories Blog provides you with a list of titles we think you should check out. Some might by new releases, while others are titles that may have slipped past you. These are our picks for April 2018.

At the top of pretty much every gamer’s ‘Game of the Year’ list right now, is God of War. Some say it feels like Gears of War, but instead with a focus on melee combat rather than cover shooting. Many say it’s The Last of Us, in a Norse setting, with the combat of Dark Souls and Assassin’s Creed Origins. I say, whether you’re fan of the old games or not, if any of the games listed above entice you, play God of War. Everything from the gameplay, to the pacing, to the characters, to the story, is masterful.

Pyre is the third title from Super Giant Games. It came out in 2017 but many people (including myself) forgot about it, due to the countless other releases last year. I’d never played Transistor or Bastion, but Pyre has immediately become near and dear to me. Half the game feels like a beautifully illustrated graphic novel and the other a mystical match of NBA 2K. If you love narrative driven games like Three Fourths Home or The Walking Dead, you’re only punishing yourself by not playing Pyre.

It’s obvious third party developers are hesitant at working with Nintendo, but when trust is provided, they can create some solid experiences. Kingdom Battle is the child of Ubisoft and Nintendo. A faithful Mario experience with some lower stakes Xcom gameplay. It isn’t quite as visually polished as Odyssey, but is still worth a look.

On the final episode of Quiet Stories’ podcast series Fist Fight, we discussed A Way Out. Don’t go into this expecting Grand Theft Auto. This game is much more akin to Heavy Rain or Hidden Agenda. The entire game is co-op only, despite being a narrative driven experience. This experimental approach doesn’t always work, but it was a fun enough experience and intriguing enough story, to keep my brother and I riveted and competitive.

The last game we recommend this month is Kirby: Star Allies. Star Allies isn’t the greatest game around. It feels like a dumbed down, 2D sidescroller version of Odyssey. Yet it’s still a great game to play co-op in with a younger sibling or cousin. The vibrant colors will keep them entertained, and the gameplay has enough complexity to stop you losing your mind.