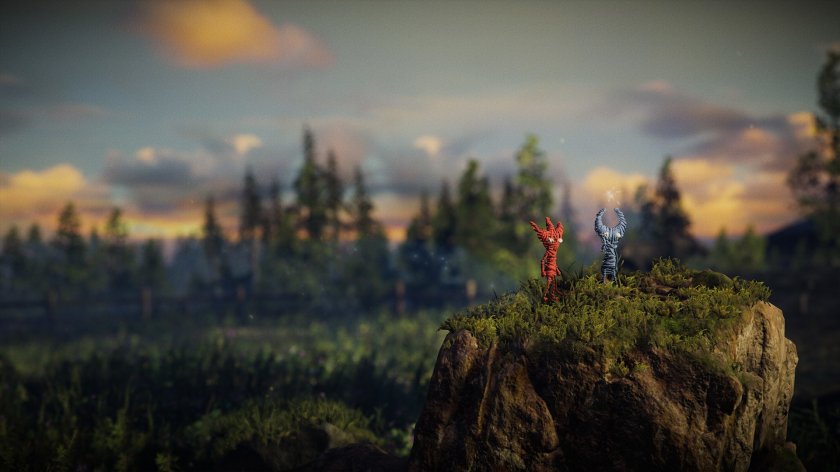 These are our game recommendations for the second half of July 2018.

Originally a Wii U exclusive, Hyrule Warriors takes all the characters you know and love from The Legend of Zelda series and places them in the mould of Dynasty Warriors. For the most part it’s a simple hack n’ slash title. What makes it stand out is its large scale focus on siege battles, where you’ll constantly have to be aware of what else is occurring on the battlefield.

I reviewed the original Unravel for Gameskinny.com back in 2016 (click here to view review). I gave the game a 7/10 and said, “Unravel falls short of greatness, through a confusing narrative and frustrating puzzle sequences.” Unravel Two changes very little but now includes drop in/ out co-op. The ability to work with another player elevates this simple but stunning platformer series to an entirely new level, and removes nearly all the gripes I had with its predecessor.

With the announcement that this year’s Black Ops 4 wouldn’t include a single player campaign, I’m not surprised the previous entry in the series was recently free for PlayStation Plus subscribers. Personally I don’t think Black Ops 3 is quite as good as Advanced Warfare or Modern Warfare Remastered (which was a part of last month’s book club), however it boasts a decent campaign, fast paced multiplayer and a unique and lengthy amount of zombies content.

Tropical Freeze is exactly what you’d expect from Nintendo, a solid and reasonably challenging 2D platformer. Levels are different enough from both a visual and gameplay perspective to stop the experience from growing monotonous, and the inclusion of new character Funky Kong lowers the barrier to entry. For anyone who is put off by the games difficulty, Funky Kong’s unique skill set will make finishing the game more leisurely, without compromising the intended experience.

PlayStation 4’s Shadow of the Colossus is not a remaster, but a full on remake. The titles visuals are breath taking even for a modern game. The visual improvements also elevate the already exquisite music, art and game design, allowing younger gamers to experience this historical gem in all its glory. I spoke poorly of it earlier in the year on our Fist Fight podcast, but after a second play through, this is now standing alongside God of War as one of my favourite games from 2018.

It’s rare that I recommend a mobile game, however now that it’s on Switch, Fallout Shelter is a fantastic game to check back on every day. It isn’t the type of game you can play for hours at a time, but managing your communities’ resources and safety is addictive in daily 15 minute chunks.