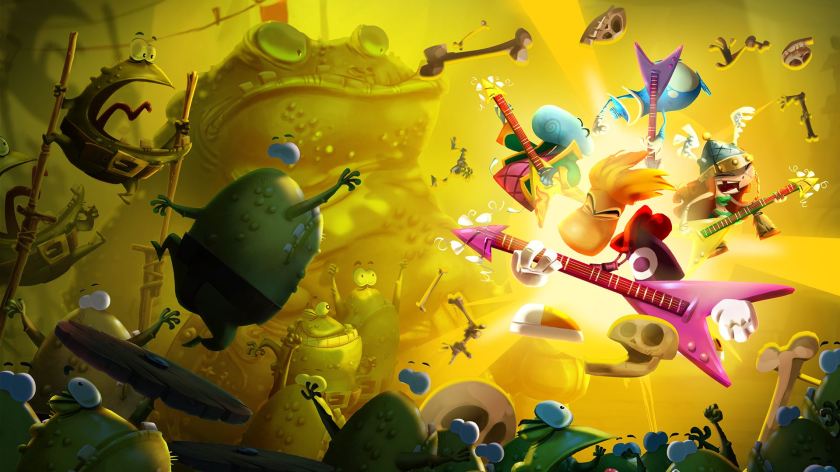 A little while back we collaborated with Goomba Stomp in the creation of a Super Smash Bros. Ultimate wish list. We argued that the Coon from South Park would be a hilarious and fitting addition to the roster. However we’ve got a few other recommendations for characters we’d love to see join the franchise at some point.

Hollow Knight is an amazing 2D metroidvania that made it’s console debut on Switch this year. With a lack of major third party releases, the Switch has become the prime destination for unique indie titles, so why not embrace that. Hollow Knight already has one of the most well designed move/ combat control layouts for a 2D character, so it seems like a no-brainer.

Everyone is talking about how cool it would be to have Goku in Smash Bros., but what about Naruto? He has an incredibly versatile move-set, has been in plenty of video games and is a Japanese character. Plus it would be awesome to get Sasuke as an alternative costume.

Tim Getty’s has been pitching it non-stop, and honestly I think it’s a great choice. Crash is one of the few great gaming mascots not owned by Nintendo. He has a unique skill set, is now (crazily) on Nintendo platforms, and could give Sony a way of showing they play nice with the competition after all the bad PR over cross-play.

Bethesda is one of the few AAA third party publishers that has been playing nice with Nintendo this generation. The Wolfenstein and Doom series can now be played on Switch, and even the expansive Skyrim is portable. So why not show the publisher some love and add the Dragonborn to Smash bros. He’s managed to find success virtually everywhere else.

There has been speculation for sometime that there would be a Microsoft owned character in Smash Bros. Ultimate. Yes Steve from Minecraft is the obvious choice, but I think the Minecraft franchise would be better served as a stage rather than a character. However there are two Microsoft owned characters that would be fantastic in Nintendo’s brawler. The first of which is Conker. He’s cute, funny and made his first appearance on a Nintendo console.

Nintendo and Ubisoft have been collaborating in interesting ways since the Switch launched. First there was Mario + Rabbids: Kingdom Battle, and very soon Starlink will launch with a massive amount of Star Fox content. So why not add the closest thing Ubisoft has to a mascot to Nintendo’s fighting series.

The faces of Castlevania have recently been announced for Ultimate, so why not take it a step further? The series spiritual successor, Bloodstained, releases on Switch next year. It’s protagonist Miriam seems similar enough to Simon Belmont. Is it possible that she also finds her way into the roster?

8.  Breath of the Wild’s Champions

Breath of the Wild is the Nintendo Switch’s killer app, so why not embrace it further in the latest Smash Bros. Similar to the Pokemon trainer, why not add in Breath of the Wild’s champions. They already have their own amiibo and could provide an interesting move set.

Ok maybe Rayman is a bit of a jump… along with some of the other choices on this list, but the Rabbids have a decent chance. Nintendo had enough faith in them to allow them to stand side by side with Mario as the the protagonists in Kingdom Battle? So let’s invite these guys and all their mischief into the fight.

This is probably the biggest long shot on this list. They’ve never appeared on a Nintendo console, aren’t Japanese and are currently in bed with Microsoft, but boy, how awesome would it be…