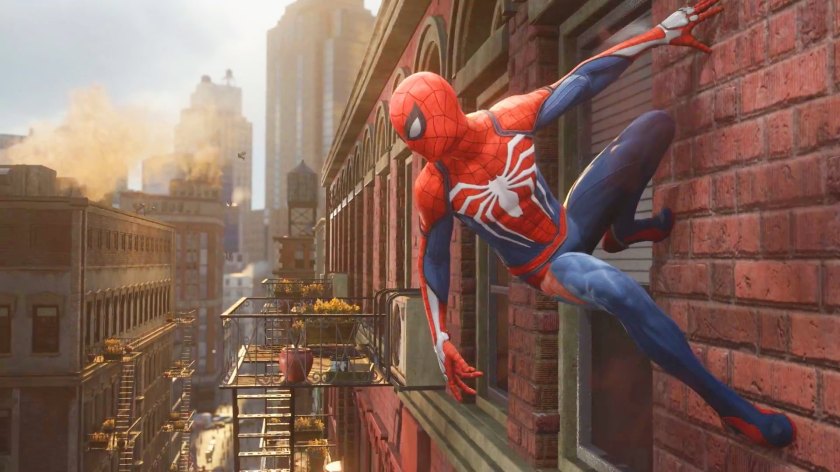 These are our game recommendations for the month of November 2018.

Never Alone is an amazing and emotional 2D platformer. It captures and preserves the stories of indigenous Alaskan tribes, sharing a piece of history, while still being incredibly enjoyable to play. The Fox Tales expansion is also fantastic and adds an hour of gameplay for less than $3.

Sonic is a product of the mascot era of gaming during the 90’s. Sadly Sega’s answer to Mario has had far more bad games than good ones. However if you want to see where it all began, the original Sonic isn’t too bad.

Stardew Valley isn’t like most games. It is leisurely, relaxing and perfect for chipping away at 15 minutes at a time. It’s up to you what you’d like to invest time in. Whether it be mining, fishing, gardening or socializing.

For some this was their first game. For some it’s the game that made them fall in love with the gaming industry. For me, it was a great platformer that I didn’t play until I was 22.

Marvel’s Spider-Man is so many things. It’s a great PlayStation exclusive, arguably the best game of the year so far, and arguably one of the best games of this generation. The developers behind Ratchet and Clank and Sunset Overdrive have truly stepped up a level.

Bloodstained: Curse of the Moon

Bloodstained pays homage to the original Castlevania in the most genuine way. Unlike Mighty No. 9, Curse of the Moon doesn’t try to reinvent the wheel and instead celebrate the past.

Resident Evil 7 is the best survival horror game of the last decade and a reinvention of a classic series. It’s Season Pass adds a variety of content that changes up the formula even further. It boasts two story campaigns, one from the perspective of a member of the Baker family and one that turns the game into a third person shooter focussed on Chris Redfield. There’s also hoard modes, Saw style puzzle sequences and wacky mini games.

Sea of Thieves is a strange beast. Alone it is dull, slow and unfocused. But with others it is a messy, laugh inducing, playground of fun. If you want a story driven pirate game, try Black Flag. If you want to throw your vomit at a friend who’s trying to stop your ship from sinking, play Sea of Thieves.

Black Ops 4 is an interesting set of experiences to dissect. It removes the single-player campaign (which was incredibly weak in Black Ops 3), and replaces it with, in my opinion, the best Battle Royale mode to date. The multiplayer is the best that it has been since Modern Warfare, but this years Zombies doesn’t even come close to meeting the high’s of WW2’s version of the mode.