So last week I posted my final review. I said I’d stop doing the more formal Games Journalism pieces that I’ve grown so familiar with, but still post on here every week. I’ve decided to write a more relaxed, more personal weekly column. That way I can be up front and genuine, and share my opinions about a wide range of topics.

This first one was a little hard. Tomorrow is the one year anniversary of me founding Quiet Stories. I was supposed to write a piece about it yesterday… but I didn’t. That kind of tells you where I’m at. I’m incredibly proud of what this company has achieved in the last year, and in some ways still in disbelief. However in other ways I wish we’d done more.

We launched on December 11th 2017. I was in my third year of University and had been impatiently trying to work out what I was going to do in a years time, when I graduated. I knew I wanted to do something creative, which is why i’d been studying Advertising, but having gone through my own personal struggles I now had a desire to use my time to help others. More specifically, do something to make people with mental illness feel less alone. So I set up a Facebook page, this website and released a spoken word poem I’d put together about my struggles with mental health.

The video din’t get all that much attention on YouTube but received thousands of views on Facebook and was shared by various mental health dedicated pages. In the following weeks I was contacted by various people, and one of them stood out. A man living at the opposite end of my home country, reached out to me, and told me that he showed my video to his family. He told me that my words helped his family understand what he was going through, and that it was the first time he’d felt understood by them in nearly a decade. That really rocked me to my core. It might have only been one person, but if something I made had that much power to help someone, then this was the life direction i’d been waiting for.

And so Quiet Stories was born! A New Zealand based production studio that linked gaming (my greatest passion) with aiding more serious youth issues, like mental health, addiction and just growing up in general. It’s been a year since I started this up, all on my own, and boy, what a ride it has been.

I was still working in Games Journalism back then, and so decided to partner with a site called Goombastomp for a variety of projects. We produced around 25 articles together over 2018, my favorite of which being the “Can you Make a Video Game with No Experience” series, where I showcased my first steps into learning game development. 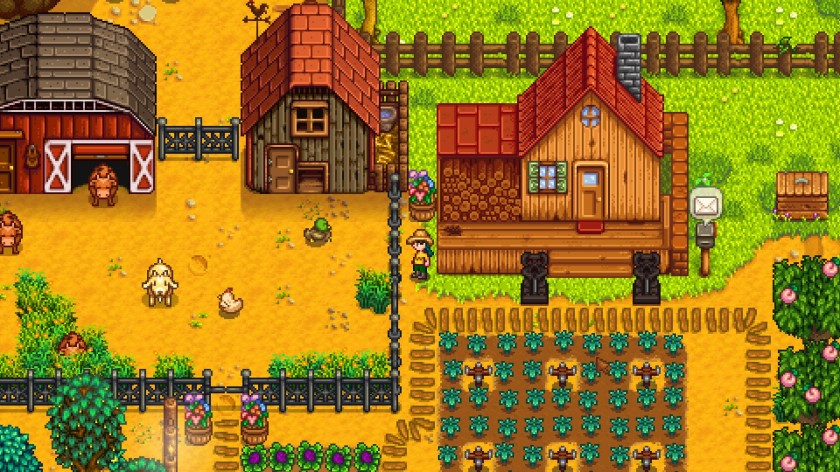 I also worked with them to create the Fist Fight podcast. The show was hosted by myself and my friend Casey and had a split focus between two opposing sides arguing the quality of an agreed upon game, and interviewing lesser known but talented Indie devs from around the world. Sadly the endeavor became too time consuming and we had to end the show by late April of this year.

Between March and September I started up a series called, Contexts of Games and Play. The goal was to produce articles with a more academic focus on game development, to aid other university students looking for guidance. I wrote about a wide variety of interesting topics that you can check out below.

I also ran an extremely short lived Let’s Play/ Review series called Drunken Chats. The premise, get wasted and try review a game. I soon realized it was quite shit.

In April of this year we launched one of our biggest projects. A Kickstarter for a book I personally wrote and illustrated called Video Game Abominations. It was to be a satirical encyclopedia about all the video game characters we’ve come to know and remember. It was a project I put a lot of love into, but after we raised only 10% of our goal, it ended up never seeing the light of day. 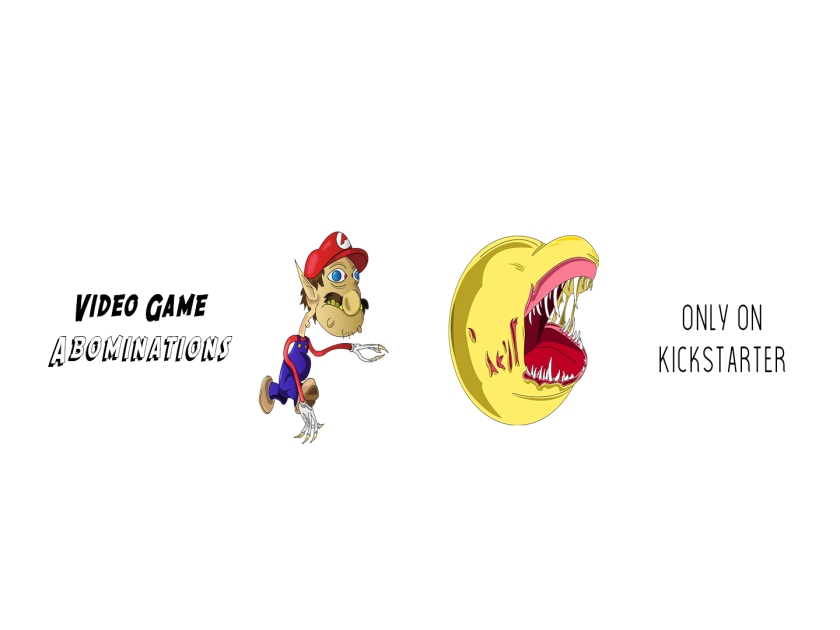 But of course these were all side projects. My main goal was to make a video game of my own. For the last month of 2017 and the first few months of 2018 I started work on a narrative driven game about mental illness. However I soon realized the game was too grand in scope for a one man team. A one man team who had a lot of experience in writing, a little in art and absolutely none in programming.

So while I started learning the skills I needed I started work on a 2D Platformer / Bullet Hell about a gamer who refused to take part in violence. Eventually the idea was scrapped. I realized I wasn’t making the type of game I wanted this company to represent.

So I began work on our current game, a narrative driven experience about growing up. Initially I was alone, and manged to build a prototype that actually ran and looked pretty good. Within a few months I brought on other students and recent graduates from my University to help out, and Quiet Stories suddenly had a team. Production ramped up and so did the quality and scope of the game.

Although we haven’t announced the game publicly yet, we’ve seen an immense amount of support. We showcased the game privately at Ad:tech 2018 and were even shortlisted to debut the game at the Kinda Funny Games Showcase. In the end we decided between us that it wouldn’t be the best place to debut, so for now our project is still a secret.

So in a lot of ways we’ve achieved heaps… but also very little. I’ve posted over 250 pieces on this website, tackled various creative projects and am well on my way to announcing my first ever game. Quiet Stories is a dream that has become a reality in the last 12 months, and although I wish we’d done more, I can’t wait to see where we are by the end of year 2.