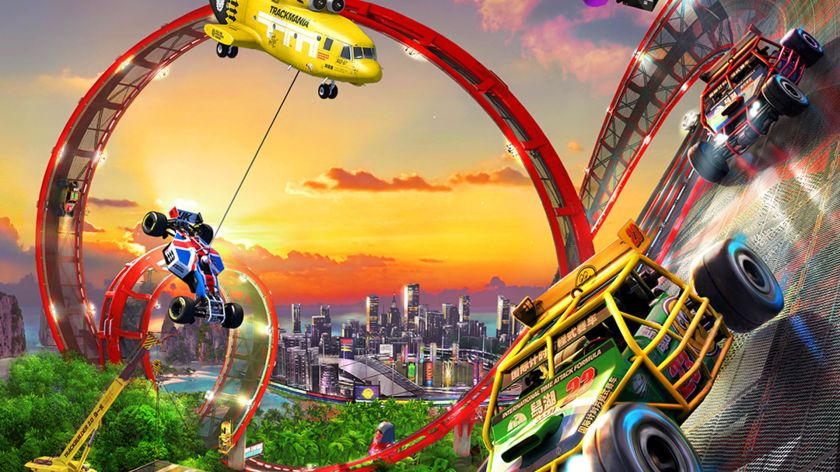 Most gamers don’t realize that there are plenty of games that offer the same experiences as some of their favorite AAA franchises, but in bite sized chunks. Here are some great indie games for those of you who are fans of series like Gone Home, Loco Roco and Agents of Mayhem.

Right now you’ve got an onslaught of narrative driven zombie games on their way. Soon our emotions will be toyed with by The Last of Us: Part 2, The Walking Dead: The Final Season’s conclusion and Days Gone. However what if you’re not looking for a thought provoking narrative, what if you just want to re-experience the heyday of Dead Rising and mindlessly slaughter hordes of the undead? Housemarque has you covered. The studio that brought you PlayStation 4 classics like Resogun and thrilling competitive titles like Alienation, also created a twin stick co-op zombie game. Dead Nation may not be the studio’s best game, but it is still a great multiplayer experience and provides some of the largest zombie hordes in the history of the genre.

It’s had spinoffs and sequels, but none quite outmatched the original Steam World Dig. A simple platformer/ metroidvania but with a twist. You are the one creating the path to your next objective, as you dig/ drill through the earth below. The art style is simple yet charming and the game adds enough new features and skills as you progress to keep your time as a miner enjoyable.

Sometimes you don’t want to kill everything. Sometimes you want an experience that’s light-hearted and friendly. Japan used to provide us with the likes of Katamari and Loco Roco, but nothing recently is scratching that itch. Enter Doki Doki Universe, a simple game with a simple look. What do you do exactly? Well you visit various planets, meet the locals and try to befriend them. You might help them out with chores, play a game with them or just say the right thing. So if you’re looking for a Good Samaritan Simulator, look no further.

Maybe you don’t want to feel good, maybe you WANT your heart to be split in two. If you enjoyed Gone Home or Life is Strange, then I highly recommend Last Day of June. Replay the last day of your wife’s life over and over, desperately trying to save her in this depressing tale hidden under the veil of an art style you might find in a children’s picture book. You’ll be moved, exhausted and heartbroken after this indie tale.

Looking for a fun time waster? Flame Over is great for when you have 5 minutes of gaming time but don’t want to play a mobile game. Jump in and extinguish as much of the fire within a building as you can, earning money for each successful spray of your hose. I didn’t know firefighting was commission based?

Miss the old days of arcade shooters or have a dad that is a plane fanatic, but can’t play a game to save his life? Give Sky Force a go. Shoot down the many planes and ships of a by the books villainous army, and do it with a friend. Its simple controls make it accessible, but may limit the amount of fun gamers looking for a bit more challenge are after.

You’ve finished Breath of the Wild, you’re done with Darksiders 3, and nothing is currently satiating the itch these games scratch. Enter Mulaka, an open world action adventure game with a vibrant low poly art style and Zelda inspired combat and exploration. Not only is it a solid gameplay experience, but it also sheds light on the long forgotten Native American culture of Mexico. I interviewed the team on the Fist Fight podcast, and these aspiring developers have a great attitude towards the games industry and sharing the less heard stories of the world… and we’re all about that at Quiet Stories.

8. Skulls of the Shogun

You’d be pretty pissed off if you went from being a high ranking shogun, to one of the many dead souls waiting in line for their turn to pass over. Skulls of the Shogun’s protagonist says screw that and begins assembling an army of undead followers. Its depth is limited but it’s still a solid turn based, tactics experience.

Trackmania Turbo is one of the most surprisingly unique racing games on consoles. Forget knocking about soccer balls in Rocket League or avoiding paint scratching incidents in Forza, Trackmania offers insane speed, crazy track design and an abundance of fun. Play alone, race competitively or try and reach the end of a track with two players driving the same car. As someone who isn’t much of a driving game fan, this one gets my seal of approval.